Thank you for visiting!

Mystery Box of Photos and Documents - Everyone Likes a Mystery

It’s the sort of puzzle people imagine when they think of working at a museum.

Or at least, we imagine they do. A stranger walks in with a box he found when he bought the contents of a storage unit. He doesn’t want it but thinks it might interest a museum. He found the name “Langlois” in several places. We’re the closest museum to Langlois.

“I didn’t think we’d find much in it that we could use, but I thought it was worth a look,” said museum director Gayle Nix.

The box is mostly filled with photos. Some are in albums. Others are loose. Some are in the envelopes they came back from the photo processor in, such as the set mailed from Kansas City to Mrs. H. C. Stokes at a Langlois with a-one-and-a-half cent stamp.

Mixed with the photos are a sprinkling of notes, letters and documents. Most of the material looks like it comes from the 1920s through the 1950s. There are hundreds of photo negatives in a variety of sizes and formats.

“Someone’s life is in this box,” said museum director Gayle Nix. “I feel like we owe it to the family to figure out who these people are.”

Most of the photos are unlabeled. Some have the sort of labels that drive us crazy: “Grandma and Me in front of Uncle’s Car.” But a few are thoroughly labeled, enough to provide hope we can trace some faces to the unlabeled images.

Some family names keep appearing: Black, Stokes, Bales. The pictures are mostly of family but they also preserve the details of places, fashions and objects that help the museum document an earlier era. “There’s a postcard of Needhams Service Station in Langlois that by itself makes me glad I took this box,” said Nix.

The photos offer a good reminder about how we should label things we want to last beyond ourselves. It seems a little formal to write the first and last names of people we know well on a picture. It’s downright awkward to write our own full names on the backs of photos. But the label “Me” on a photo doesn’t mean anything to someone who doesn’t already know what “You” looked like.

Families might consider putting together a special collection of photos “for posterity,” with the sort of thorough identification that might seem out of place in the album everyone shares, just in case, someday, it turns up in a storage locker.

“It’s not that we want just anything someone finds and doesn’t feel like throwing away,” said Nix. “We hope people will be very thoughtful about what they bring to the museum. But this box of photos is the sort of ‘history mystery’ we like to have come through the door.”

Scroll down to view some of the photos.  Click on the photo to see a larger image.  If you have information about the images in this box please contact Jim Proehl at the Museum (541) 347-2164. 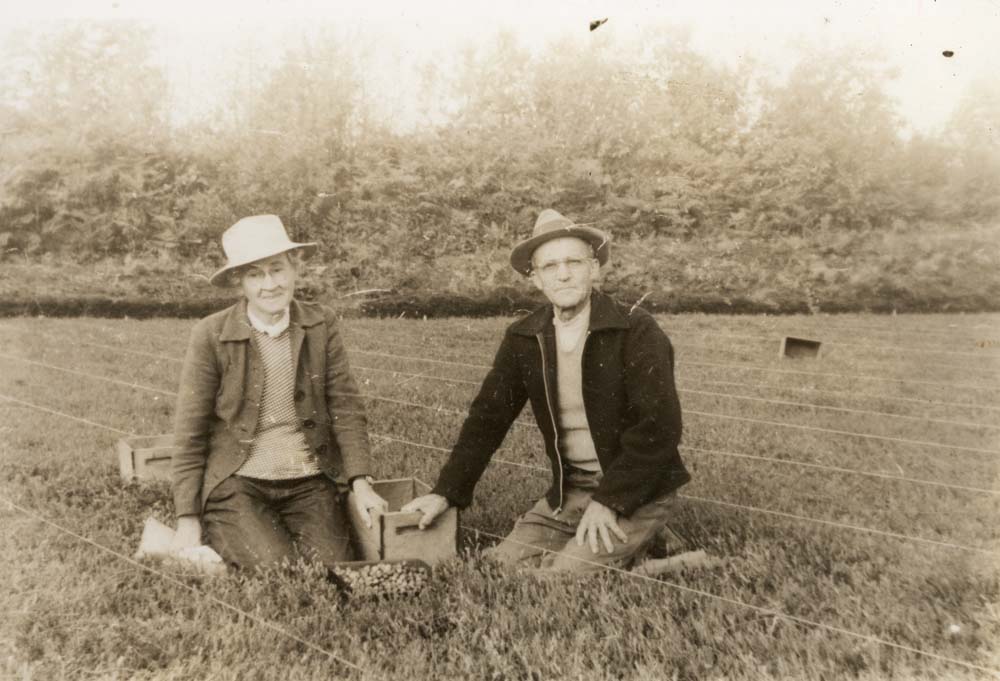 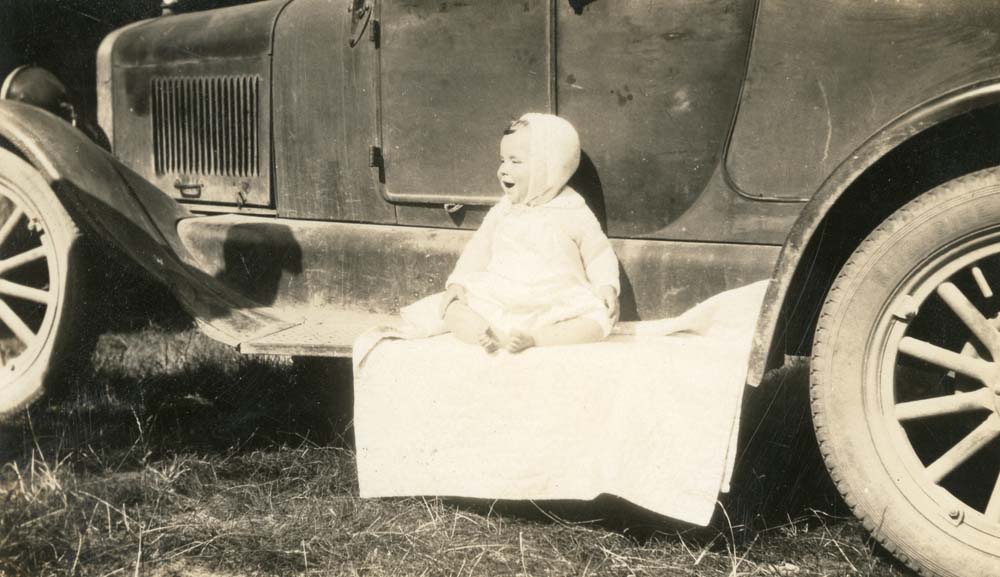 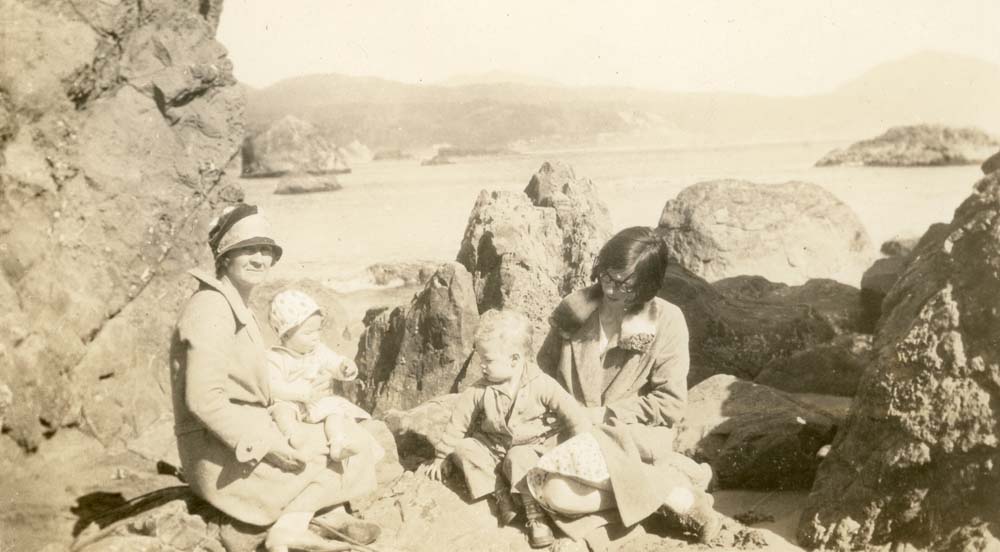 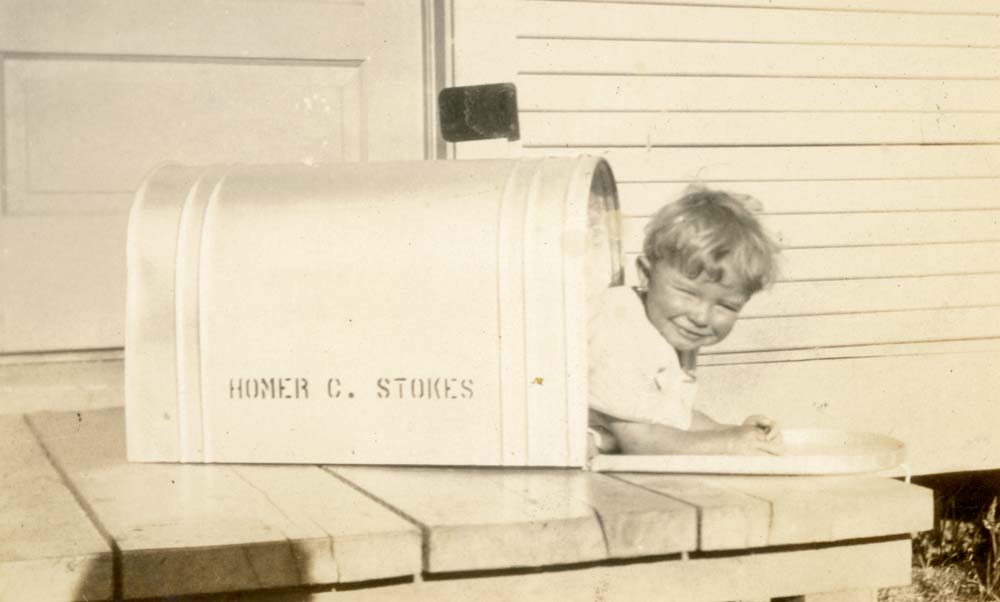 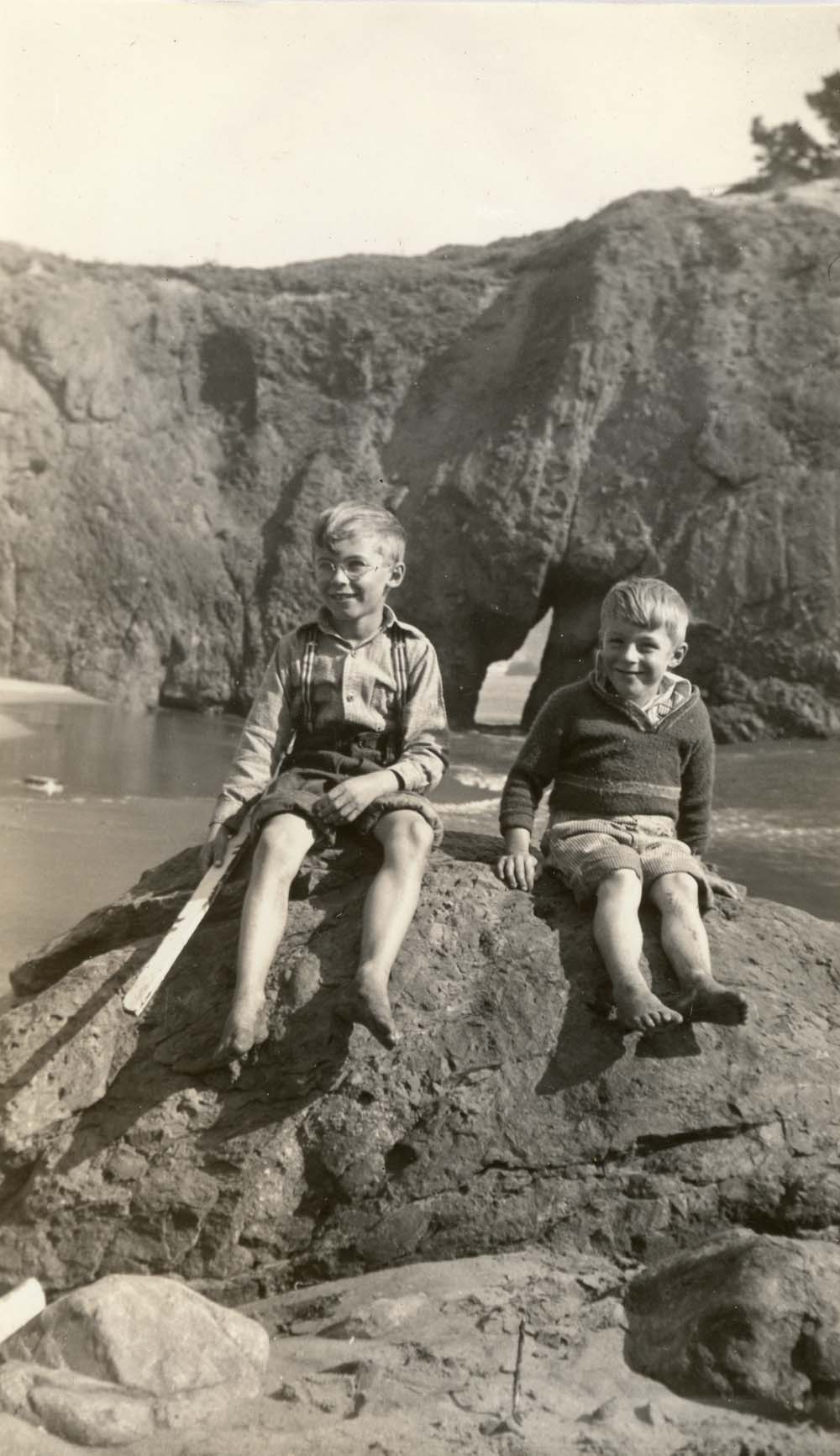 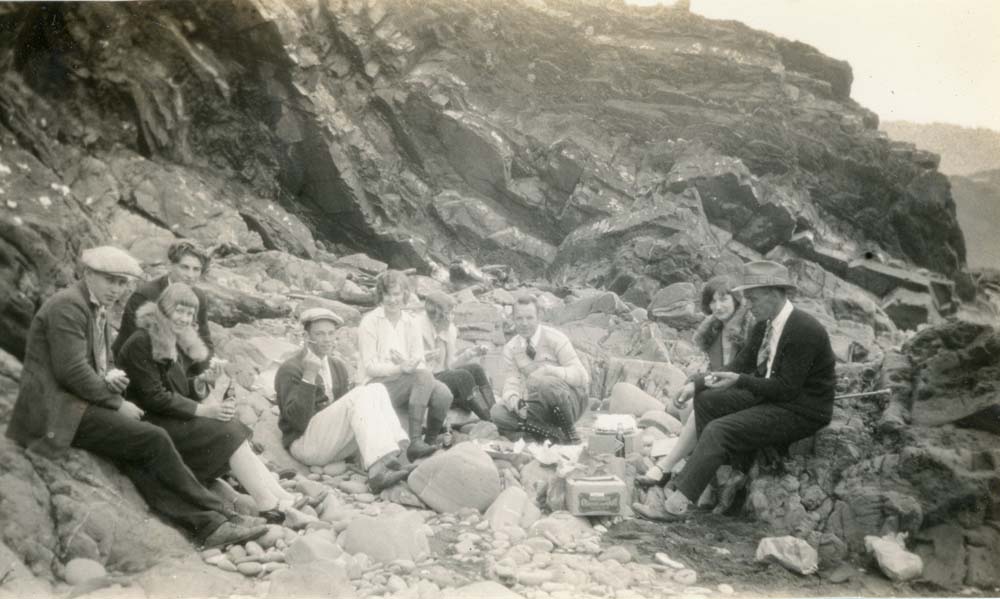 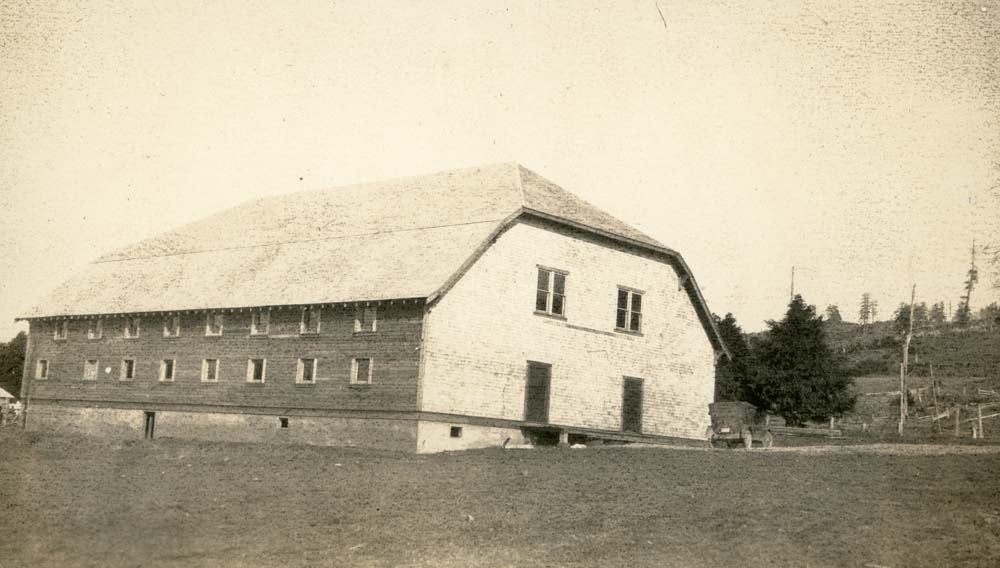 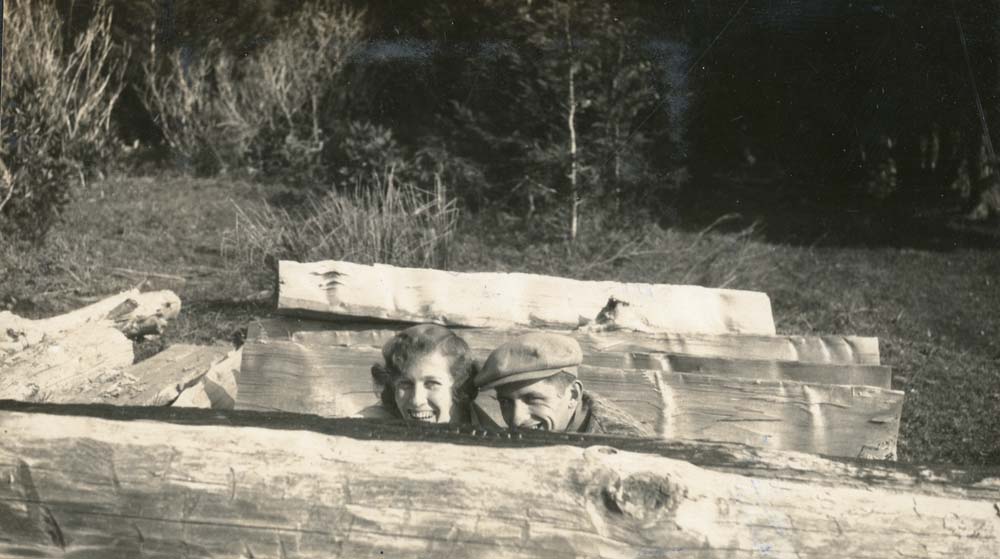